“Why did Katappa kill Bahubali?”

This question has been haunting the mind of every single Indian since the past year and it has sparked off numerous number of discussions and brought up many theories, igniting the imagination of every single child and adult alike. Does the sequel live up to the much created hype? Is the climax and the answer to the question of the century worth the 166 minute length of the movie? Let us try to find the answer to these questions.

The first half of the movie starts off a bit slow with every single detail being played out, mostly in a musical format. Of course these details are somewhat relevant to the main plot and the question we all want the answer to so dearly. But it does become mundane after the first hour as you don’t seem to be getting anywhere near to the answer for which you paid almost double the amount of money on the ticket. The first half in hindsight only focuses more on the plot details for the second half of the film.
The first half also consists of some humor, we get to witness an atmosphere which is different from all the dark and serious air of politics in the Kingdom. We get to witness the more ‘human’ side of characters like Bahubali and Katappa, this does help in connecting with the character and develop a liking for them. (I have to say, Katappa is quite funny when he is not head of security)

Moving on to the second half of the movie, this is where things begin to take a wrong turn. Even though the story picks up the pace, the movie is again shot down by just almost impossible physics. Okay, the movie is set in a fictional world, but there is no such thing as supernatural powers in this world, then why has it been filled with supernatural physics and powers. It has been clearly defined by the first movie that this world is like the normal medieval India which we know of, the only difference being the absence of the Mughals. In my opinion the movie should have stuck to a more realistic approach to battles and other cinematics. For example- In one of the battles in the movie, soldiers are launched off what look like tall palm trees in groups of 4-5, mid-air they form a type of cannon ball and land on the city walls in order to breach the fortifications of the city.
“Human Cannon Ball” as I like to call it was probably the most hilarious part of the movie, in fact for me that is all I remember of the movie.

The movie is filled with cliche plot twists though.

All in all, the movie does get few things right, it captures on your curiosity for not only the answer to the question, but also to the lore of this world. I found it really interesting to be able to witness another Kingdom in this particular world, in fact being a history fanatic I was immediately able to identify that the capital city of the Kingdom was inspired from the Imperial City of Vijaynagar, which had similar fortifications and architecture. Though, the movie could have done a better job at delving deeper into the world, like showing a map of India with all the present Kingdoms, things like these satisfy a type of curiosity which you develop for an alternate history (Like that of Man in the High Castle), it makes the movie more enjoyable and in fact makes the people yearn for more movies to come up in the same world. Maybe of a different Kingdom and the political system of that Kingdom, referring to this (Bahubali’s) Kingdom now and then to show the balance of power and the various systems.
Due to the fact that they didn’t delve deeper into the political system of this world, I couldn’t really identify the vastness of the Kingdom of Bahubali and how important it was in the politics of this world.

The movie isn’t unbearable, the action is gut wrenching and you are at the edge of your seat during the climax scenes. The visual effects of the movie is one of the best compared to all the other movies which have come out in recent times. I have to admit that the background score in this movie is top notch, it brings a feeling of grandeur and adventure in you and that really upheld the movie’s quality and made up for the mundane sections of the movie. However, this movie is for the big screen only so if you really wanna experience Bahubali in all its glory, you have to book your tickets and go watch it a the theater as only then will you be able to fully immerse yourself into the world of Bahubali.

Taking into consideration everything that this movie offers, it is nowhere near being sub-standard, however it is also not par excellence. We all know about the taboo of sequels in the movie industry, unfortunately this movie has succumbed to it too. Therefore I give this movie a rating of 3.5/5 and a “MUST WATCH” seal of approval ONLY if you have seen the first part of the movie, that too in the Theater only. It is also a one time watch and cannot be re-watched. Bahubali however has brought a new era into the Indian film industry, it has changed the magnificence and scale of movies. Let us hope that this trend continues and we are entertained with possibly even greater works in the future. But please, no more “Human Cannonballs” not even for comic relief.

What are people reading right now?

What are we tweeting about? 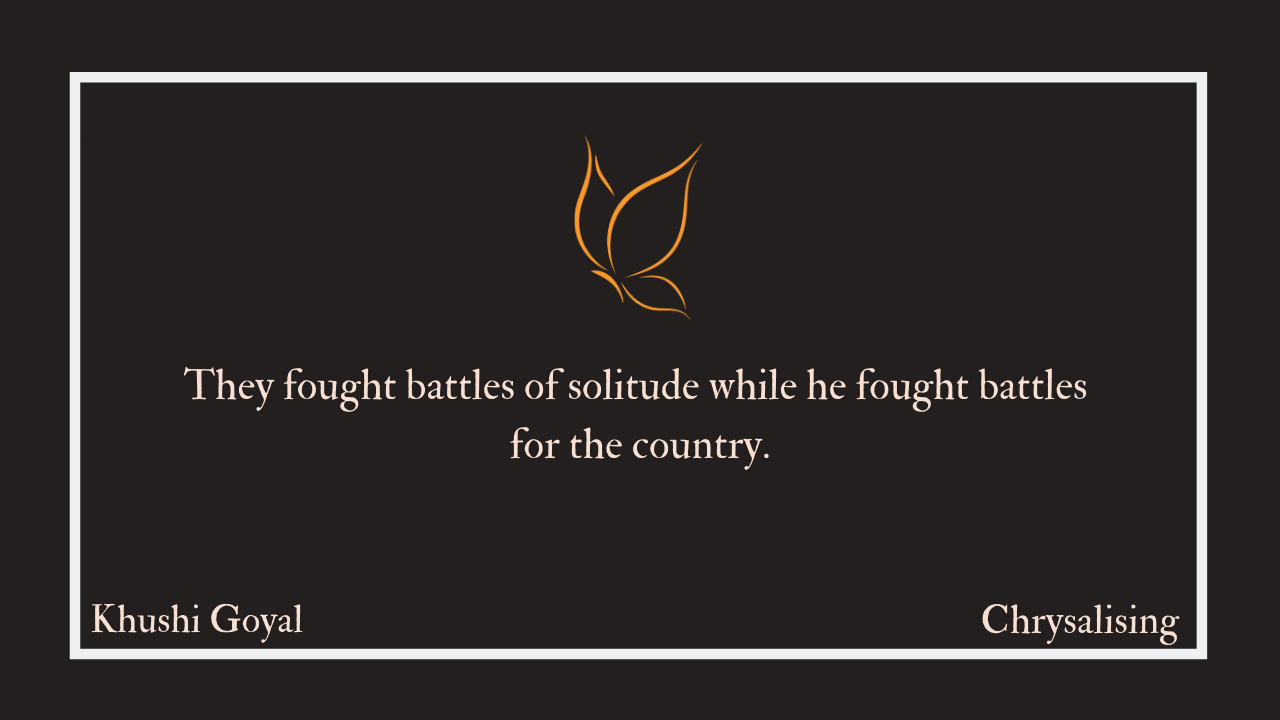 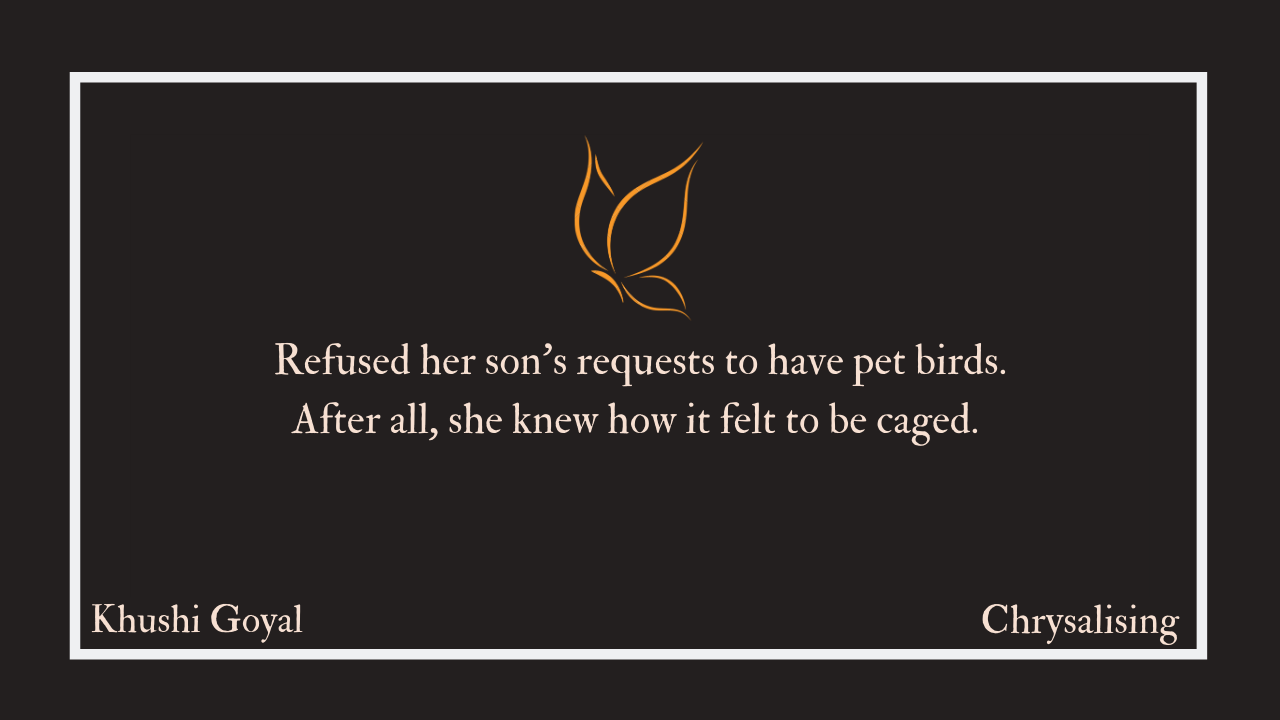 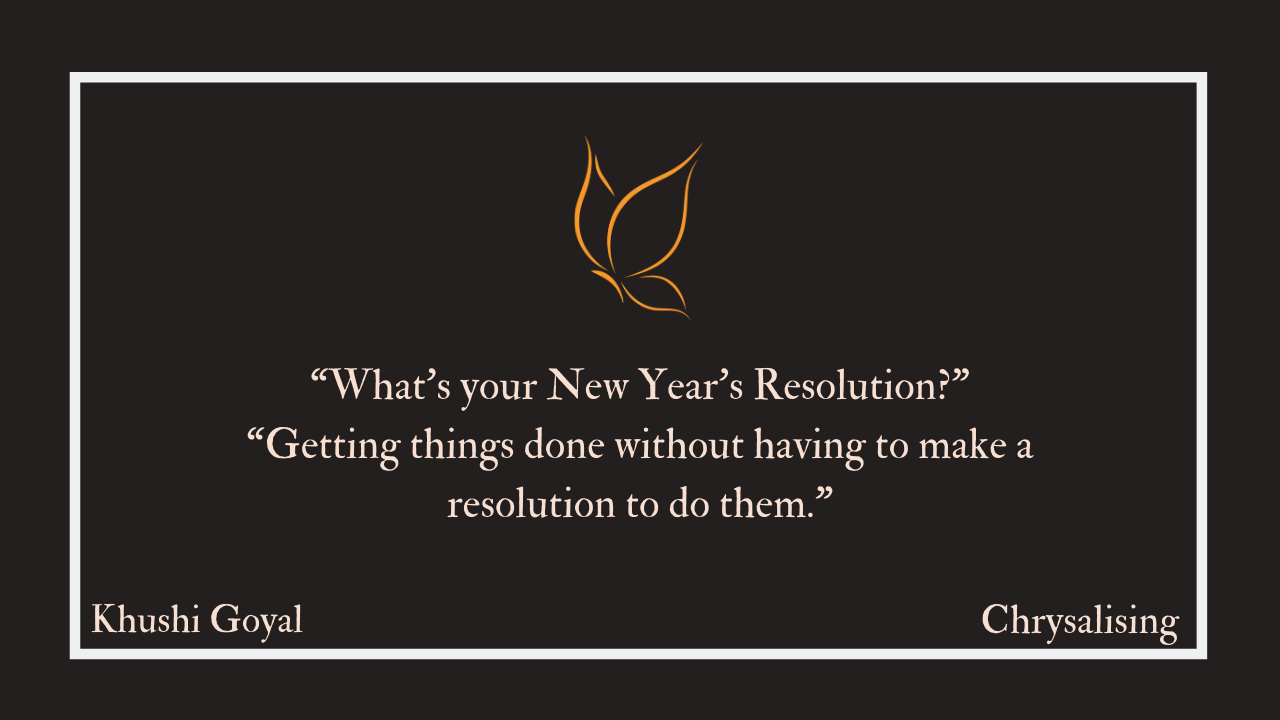