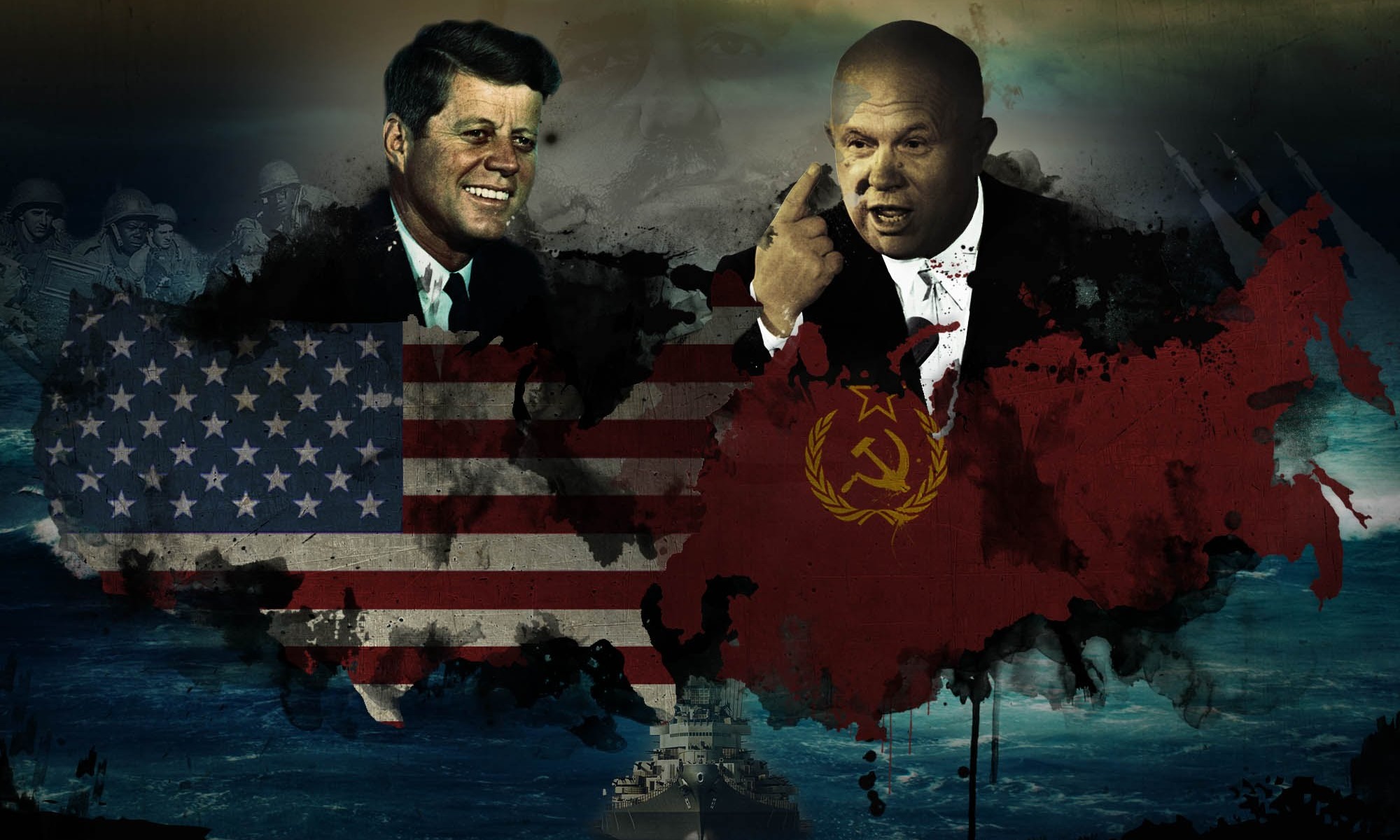 The end of the Second World War is a landmark in contemporary world politics. In 1945, the Allied Forces, led by the United States of America (U.S.A.), Soviet Union, United Kingdom and France defeated the Axis powers led by Germany, Italy and Japan. The Second World War involved almost all of the major powers of the world and spread out to regions outside Europe. It devastated the world in terms of both loss of human lives as well as deterioration of the economies of the countries.

The Cold War, is termed as ‘Cold War’ simply because it didn’t evolve into a direct conflict between two or more nations. It remained a war that went on behind the scenes, behind international issues that portrayed an agenda but in reality were something completely different.  It is also termed as an ideological war, a war between the two most prominent ideologies, i.e. ‘Capitalism’ and ‘Communism.’

The Cold War, never evolved into a hot war or active war because both of the participating nations, i.e. U.S.A. and Soviet Union had went through extensive loss of life and destruction of their society as well as their economies. Along with it, both nations had enough fire power to completely destroy the other, but they stated that the destruction of their societies was not worth the political advantage that they would gain by doing so.

Capitalism is an ideology that believes in private ownership, competition, open market and delivering the best of goods and services. U.S.A. believed in Capitalism and wanted to promote as much as possible, capitalism could only be introduced in a democratic and liberal government. Therefore U.S.A. undertook the task of ‘bringing democracy’ to countries that had never heard of democracy. This was done so that the companies could gain access to more, unrestricted markets with democratic governments.

Communism, which was promoted by the Union of Soviet Socialist Republic (U.S.S.R.), believed in an egalitarian society and preferred government ownership of all kinds of services and sectors. It provided a basic level of comfort to the people but didn’t go further than that. It preferred to have a closed market and restrict foreign companies so that domestic manufacturing and services could have as little competition as possible.

West Europe which consisted of countries like United Kingdom, France, and Spain etc. represented the Capitalist ideology and was led by the U.S.A. The NATO pact was in fact a defence alliance and economic cooperation amongst the member countries. If a nation were to attack a member state of the pact, all countries of the pact would consider it an attack on itself and declare war on the attacking state and come to the defence of its fellow nation state.

Similarly East Europe consisted of countries like Poland, Bulgaria, East Germany etc. represented the communist ideology and was led by the U.S.S.R. It too was a defence pact and attacking a nation, member of Warsaw Pact would mean declaring war on all of the members of the pact.

Both of the superpowers, U.S.A. and U.S.S.R. had more power in terms of both economic and military strength than their alliance members combined. Even then these alliances were required. The alliances ensured that the superpowers could gain access to the geography of the member state and could use the land as a military base to launch its troops and missiles on the enemy in case a full scale war broke out.

The cold war also saw the rise of espionage and defection and the member states made it easier for the superpowers to insert spies into the enemy’s camp and country due to geographical access.

Military action requires money, and if the cost is distributed amongst a number of states then it allows for the cost to be distributed and not be very stressful on the country’s economy.

Access to the natural resources of member states proved to be one of the objectives of establishing an alliance with as many nations as possible.

The alliances weren’t just useful for the superpowers, it was profitable for the relatively smaller nations too. It allowed access to military support, access to technologies, trading amongst the member. Therefore it was a two-way agreement that worked out well for the members.

N.A.M. was a third option, it wasn’t an idea of isolationism from world politics but on the contrary the members of this collaboration provided a platform and acted as mediators between the two superpowers on various international issues that erupted between them. It could be stated that N.A.M. was a policy of Neutrality.

It played a very major role in the Cold War, it insisted that newly independent countries not join any of the alliances and instead join N.A.M. as they would (allegedly) be subjected to the same suppression that they experienced when they were colonized. 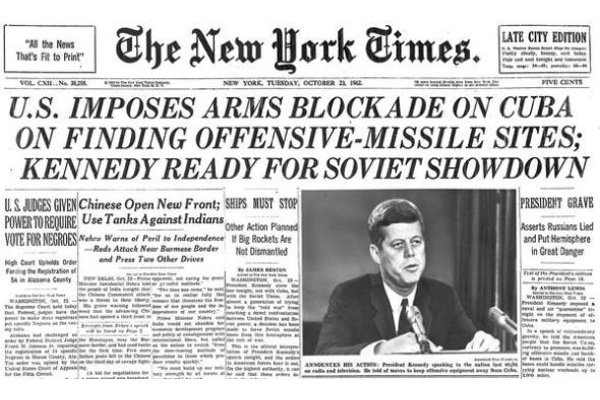 The Cuban Missile crisis, was one of the most intense conflicts of the cold war. It was the only conflict that had U.S.A. and U.S.S.R. in direct contact and communication with each other, the situation goes as follows.

The Soviet Union, made the dictatorship government of Fidel Castro in Cuba an ally and placed its warheads in Cuba, on the very borders of U.S.A. on the orders of Nikita Khrushchev. Three weeks after the placement of the missiles, the then President John .F. Kennedy ordered the Seventh fleet to blockade the country of Cuba and prevent any Soviet ships from reaching Cuba.

The world watched with great interest and terror as the countries almost came on the brink of war but to the relief everyone, it never escalated to one.

There were many conflicts similar to the Cuban Missile crisis, but the only difference was that the superpowers were not in direct contact. They worked in the background, for example the Korean War, the war between North Korea and South Korea, supported by the communist and capitalist regimes respectively. In reality, the war was actually being fought by the Korean nations as proxy nations and were doing the bidding of their respective ideological regimes.

The Cold War, in a nutshell was the ideological war between the two superpowers, U.S.A. and U.S.S.R. Both of them fought against each other in the background to increase their influence over as many nations as possible. The Cold war is an important event in human history as it is a landmark in the increased use of espionage and also diplomatic means of resolving issues and it is still studied by intellectuals till date.